It seems that every day has become The Hunger Games announcement day.  And it's a good thing!  It feels like the beginning of the Harry Potter series when we first who would play Harry, Ron, Hermione, Sirius, Hagrid and the characters we grown to identify in their iconic roles.  So, it's fitting that as the Potter series is drawing to a close, we have The Hunger Games to look forward to.  And so let's to the casting updates.

First of all, all of the tributes have been cast.  All 12 districts.  If you were following the casting updates on Facebook, here's what the final tally looks like: 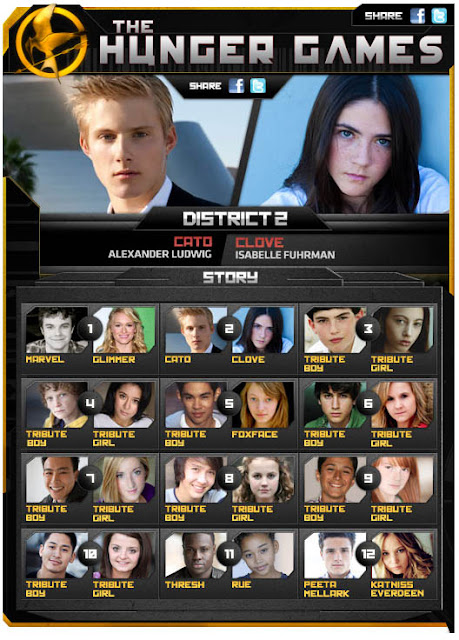 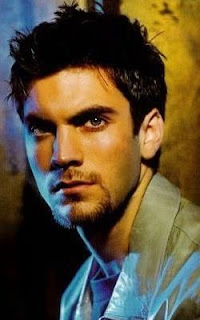 Up next is Stanley Tucci (The Devil Wears Prada) as Caesar Flickerman, the host of the Hunger Games and the only one between the tributes and the audience.  Get on his good side and you might get to live a bit longer.   I'm really looking forward to how he's going to play this role.  He's gotta go over the top, he's the host of The Hunger Games. 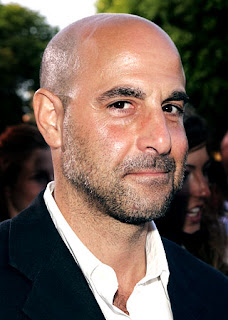 And finally, the role that I kind of assumed would go to Robert Downey Jr., Haymitch Abernathy, the mentor from District 12 and one of the few living tributes who won The Hunger Games.  Instead, it's Woody Harrelson.  I'm not disappointed.  I kinda want him to be the sort of role he did in Zombieland, I guess you could call it mentoring teens in that too.  And besides Robert Downey Jr is practically up for every role in Hollywood.  He can't do them all, can he? 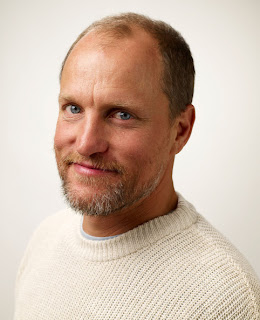 And there you have it, that's practically all the adults and tributes in The Hunger Games except Cinna and President Snow and I have a feeling the filmmakers have something big that's why the announcements haven't been coming in the last few days.  Shooting is said to commence soon and I for one can't wait for the first look of all these characters.  I do love the beginning of a series.
Posted by Sonal at 11:57 PM