Around the World in Posters: Aloha, Southpaw, Batman v. Superman and more! 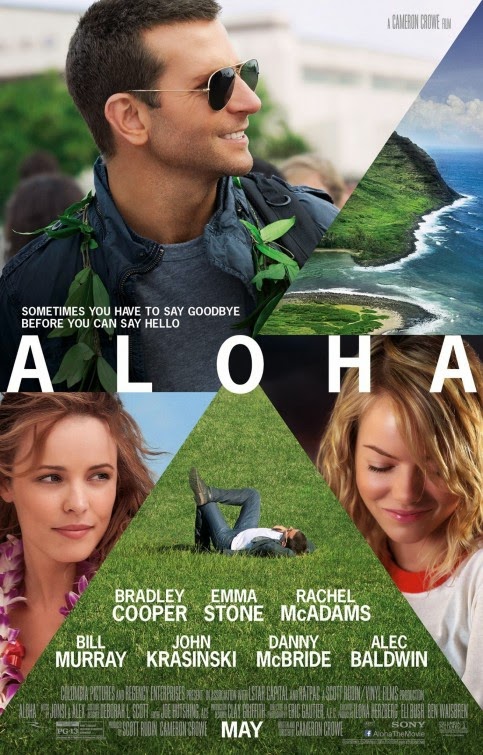 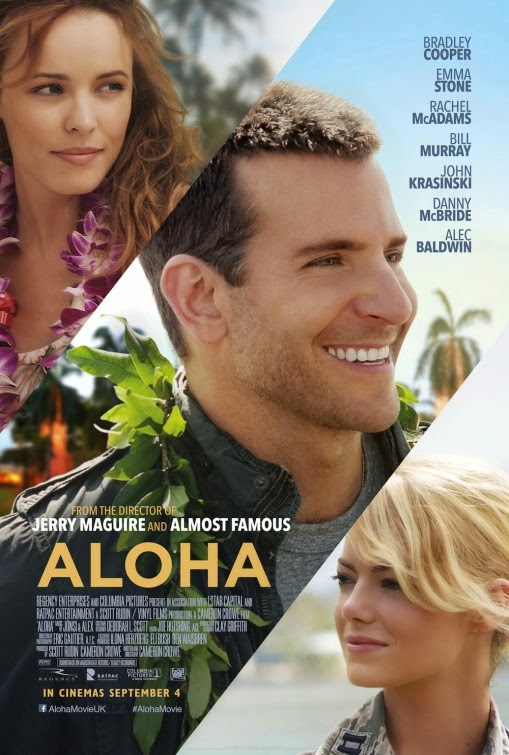 Bradley Cooper shows off his pearly whites in these new Aloha posters. 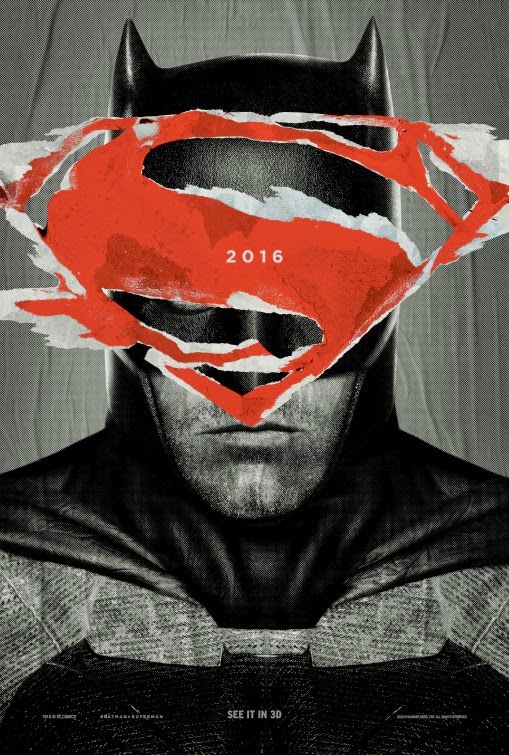 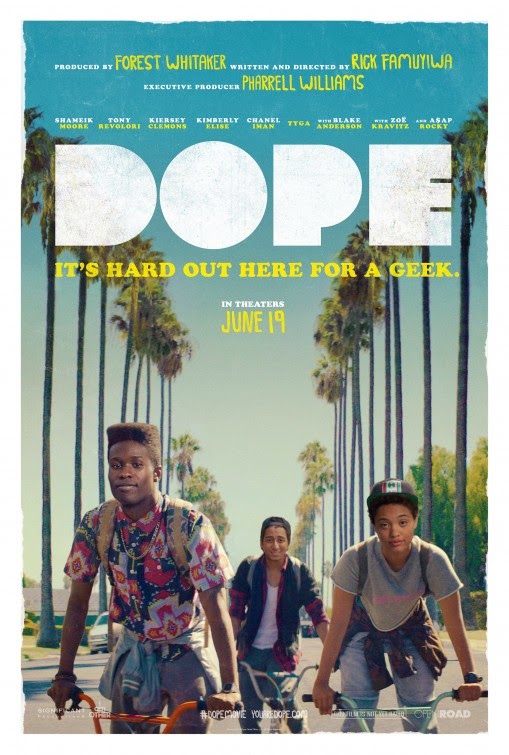 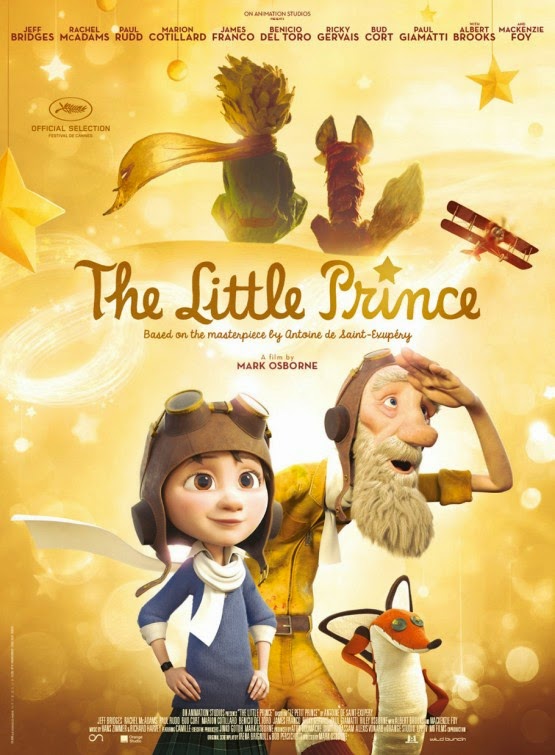 The beloved French classic by Antoine de Saint-Exupéry is adapted for the first time into an animated feature film and will debut out of competition at Cannes this year. 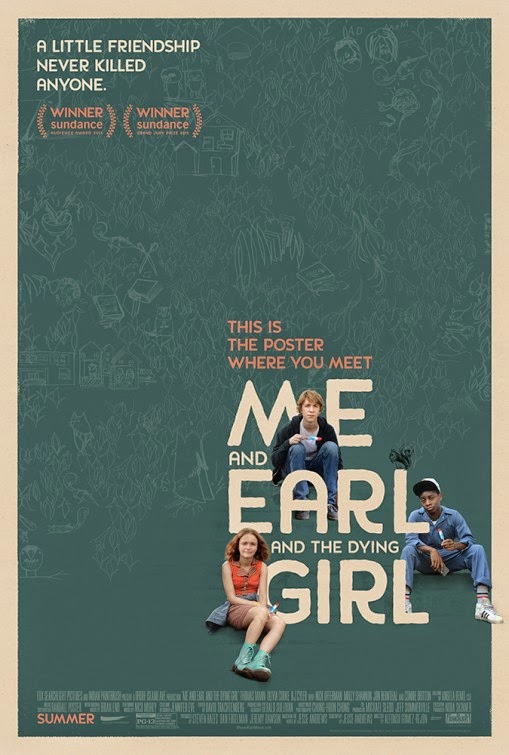 The poster for this year's Sundance darling, Me and Earl and the Dying Girl, starring Thomas Mann, Olivia Cooke and Ronald Cyler II. 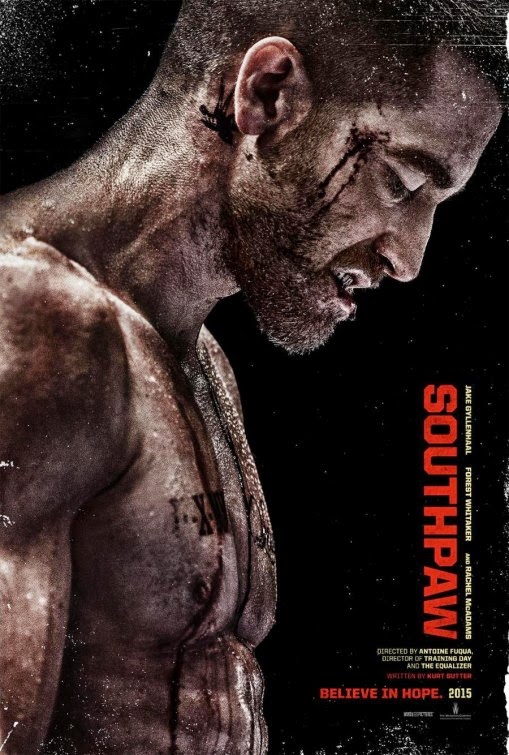 Jake Gyllenhaal gets real and gritty in the first poster for Southpaw. 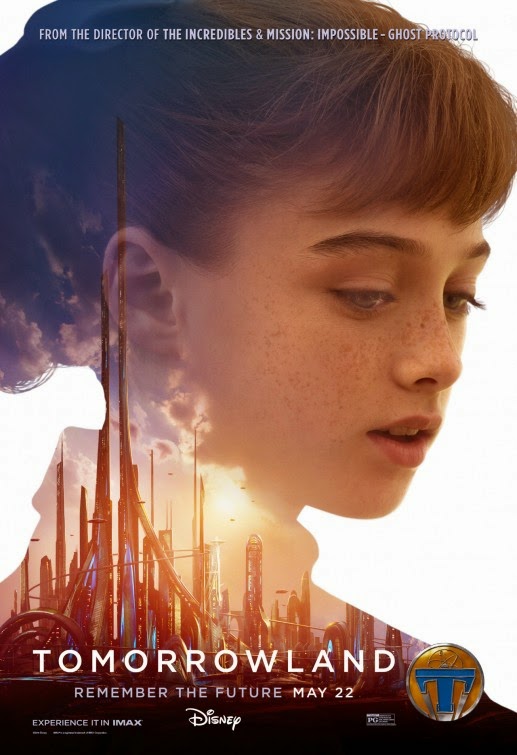 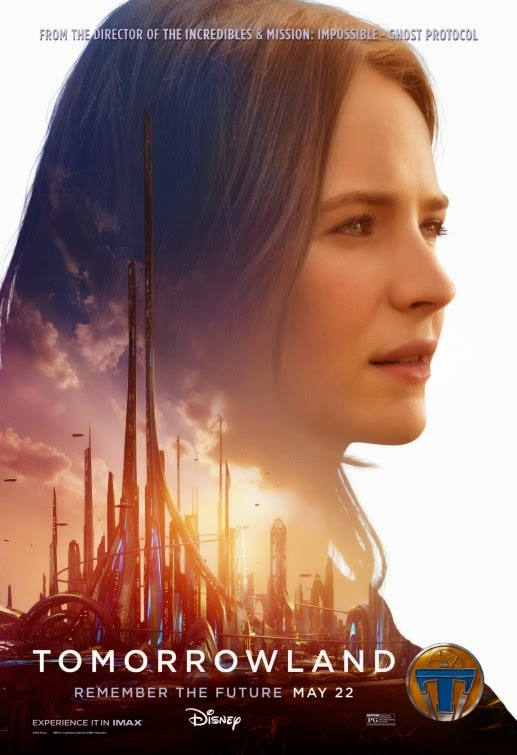 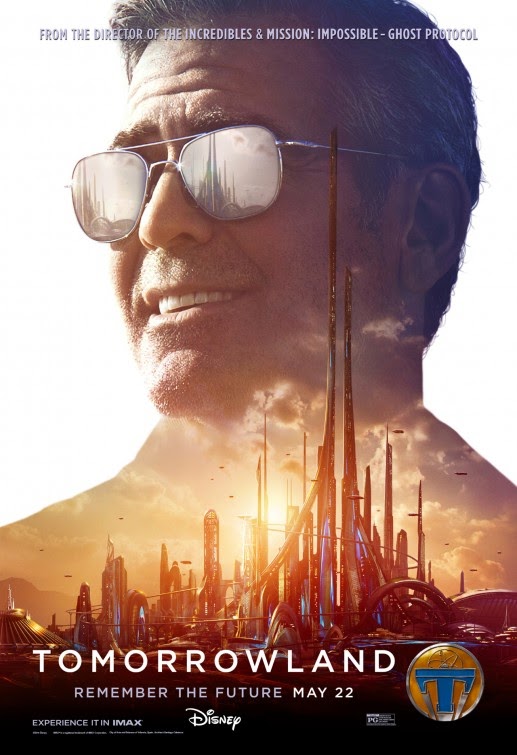 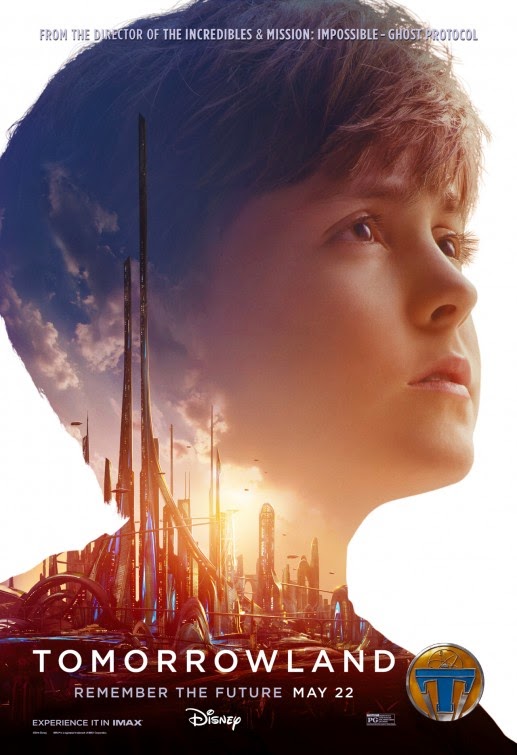