In next year's battle of the Snow White films, Tarsem Singh's feature is due to bow first.  The Untitled film now has a name, Mirror Mirror.  Here's a look at some colorful photographs from the film that show off the fantastic costumes as is Singh's style. 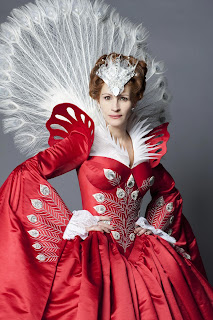 Julia Roberts as the Evil Queen 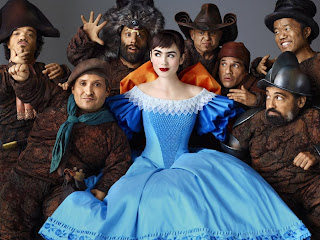 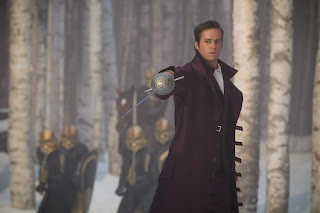 Armie Hammer as Prince Charming
More photos from Mirror Mirror after the cut...