For my 300th post (whoa, already!), I thought it would be interesting to take a look at next summer's big blockbuster, The Amazing Spider-man which has released its new website with has lots of new photos and information including more Spider-man movies.


The StoryLike most teenagers his age, Peter is trying to figure out who he is and how he to be the person he is today. In his journey to put the pieces of his past together he uncovers a secret that his father held... a secret that will ultimately shape his destiny as Spider-Man. This is the first in a series of movies that tells a different side of the Peter Parker story. On July 3rd, 2012, the untold story begins.
(Photos: The Amazing Spider-man website) 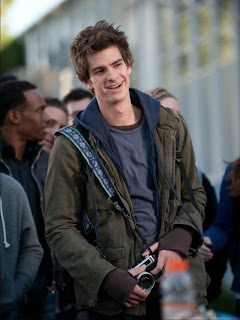 Peter Parker (Andrew Garfield), camera in hand. A nod to his future career? 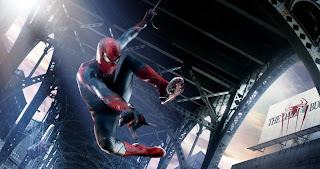 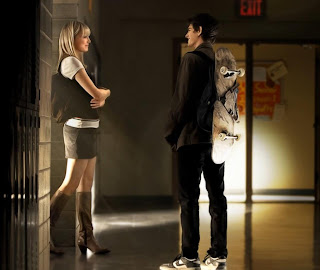 Talking with Gwen Stacy (Emma Stone) in the hallway. 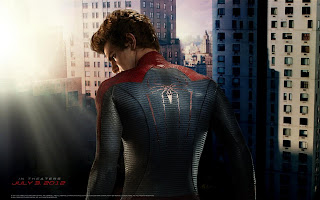 New logo on back of the costume. 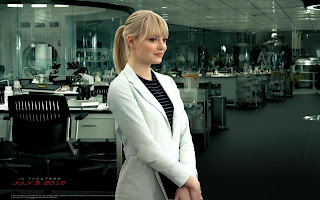 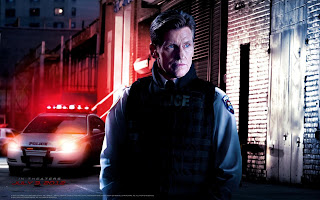 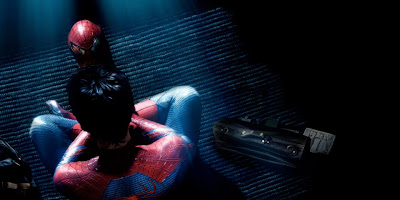 What is the photograph in the corner? I spy Dr. Connors (Rhys Ifans).