Around the World in Posters: Iron Man 3, Stoker and Carrie 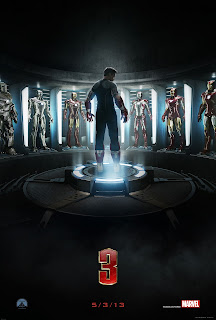 This poster doesn't need any further introduction than just the number 3.  It's Robert Downey Jr. back as Tony Stark in Iron Man 3. 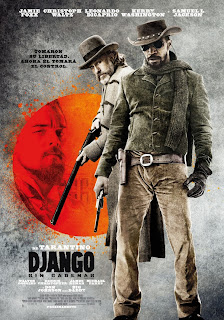 From Argentina, it's new poster for Django Unchained with a badass Jamie Foxx going up against Leonardo DiCaprio. 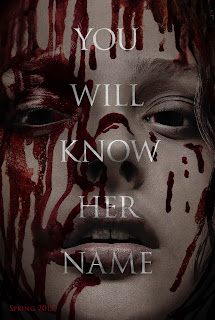 Surprisingly this will be second poster of Chloe Grace Moretz to feature her and blood.  You know her name, it's Carrie. 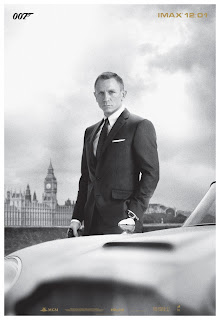 Wow, this is quintessential Bond.  Suit, car, London, all that's missing is a martini... whoops, sorry Heineken now.  Daniel Craig in the new poster for Skyfall. 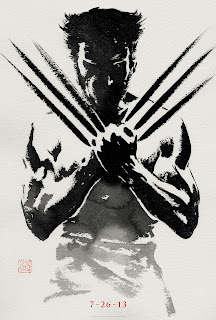 And finally it's The Wolverine, Hugh Jackman back by popular demand.