Just in time for the upcoming Comic-Con 2013 along with a possible trailer debut, we have our first official Quarter Quell poster showing off the key characters who will return back to The Hunger Games ring. Let's have a look. Warning: Serious poses ahead! 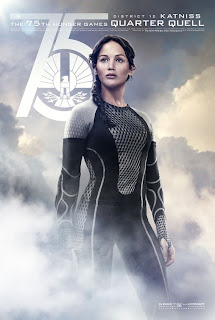 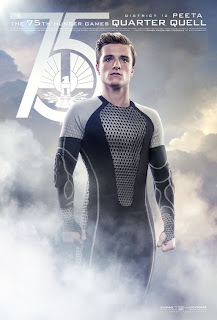 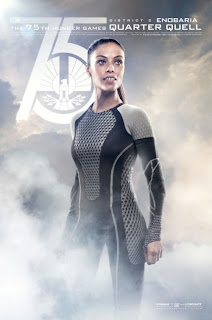 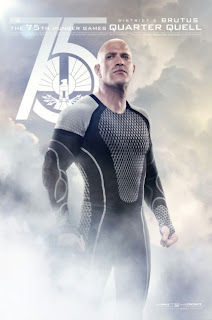 From District 2, brutal and fearless tributes Enobaria (Meta Golding) and Brutus (Bruno Gunn). They kinda give me the heebie jeebies.  Watch your backs, Katniss and Peeta! 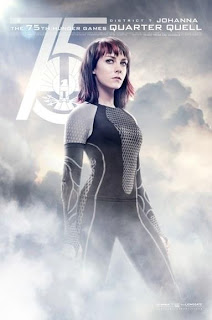 Johanna Mason (Jena Malone) the lone tribute from District 7. Is she an ally or a foe? We'll soon find out. 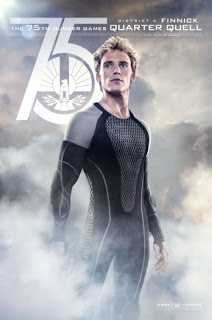 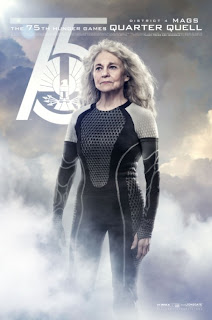 The District 4 tributes. First up is the dashing Finnick Odair (Sam Claflin) along with his mentor Mags (Lynn Cohen). There's more to them than meets the eye. 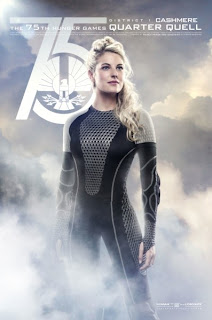 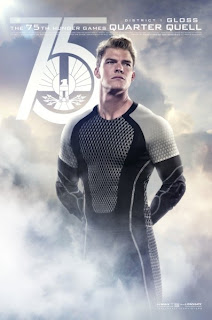 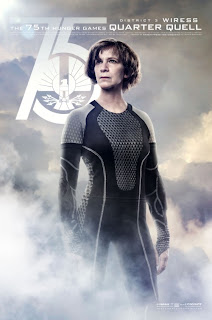 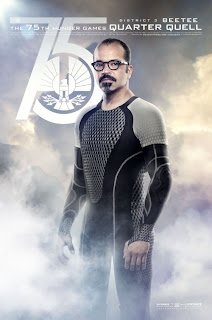 And finally from District 3, we have Wiress (Amanda Plummer) and Beetee (Jeffrey Wright) nicknamed 'Nuts' and 'Volts' by Johanna.