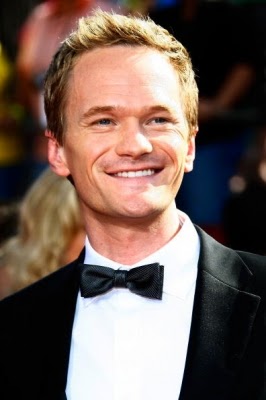 Multi-talented, multi-hyphenated Neil Patrick Harris is the new host of the 2015 Oscars. This is pretty awesome.  This will be the first time the actor is hosting the Oscars, although he has hosted the Emmys twice and the Tonys four times.  He also an Emmy and an Tony.  Hmmmm, methinks he aiming for the EGOT of hosting AND winning.  That Barney Stintson always was an overachiever.  Harris is currently starring in David Fincher's Gone Girl which could quite possibly be nominated for some awards itself come Oscar day.  The Academy Awards airs live worldwide on February 22, 2015.
Posted by Sonal at 10:32 PM