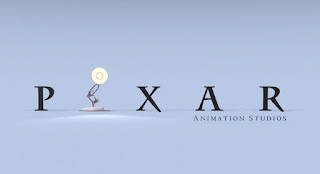 This one's all about the good news that literally gushing itself out of Pixar out of the D23 Expo.  It's too much goodness and I don't what to do with it yet.