Empire Magazine has the first look and photographs to Steven Spielberg year-end war film, War Horse.  And from the looks of it, this is what I gather, Steven Spielberg + war saga = It's going to make me cry.  It's been awhile since his last film, Indiana Jones and the Kingdom of the Crystal Skull, all the way back in 2008 and so let the anticipation begin. 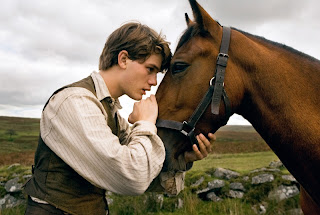 A boy and his horse, Albert (Jeremy Levine) and Joey 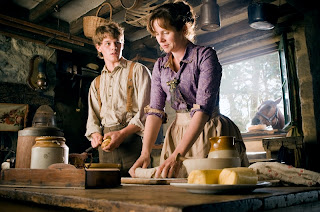 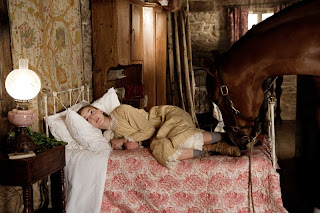 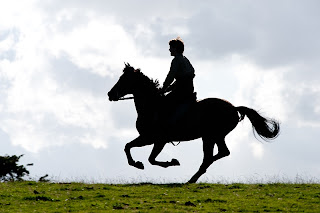 Albert and Joey
(Pics: Empire Online)
The film is due for release this Christmas.
Posted by Sonal at 6:00 PM