The first of the Critics awards to be announced are from the New York Film Critics Circle with their pick for the best of 2012.  Here are the winners! 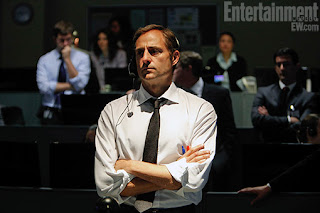 And it looks like Zero Dark Thirty has grabbed first momentum with a pair of impressive wins for Best Picture and Director.  How long do you think this is going to last?
Posted by Sonal at 9:17 AM