Around the World in Posters: Jurassic World, The Walk, Dil Dhadakne Do

It's been quite a while since we've gone around the world with posters, but with all the summer films gearing up for release, I found some posters that have caught my fancy. Let's have a look. 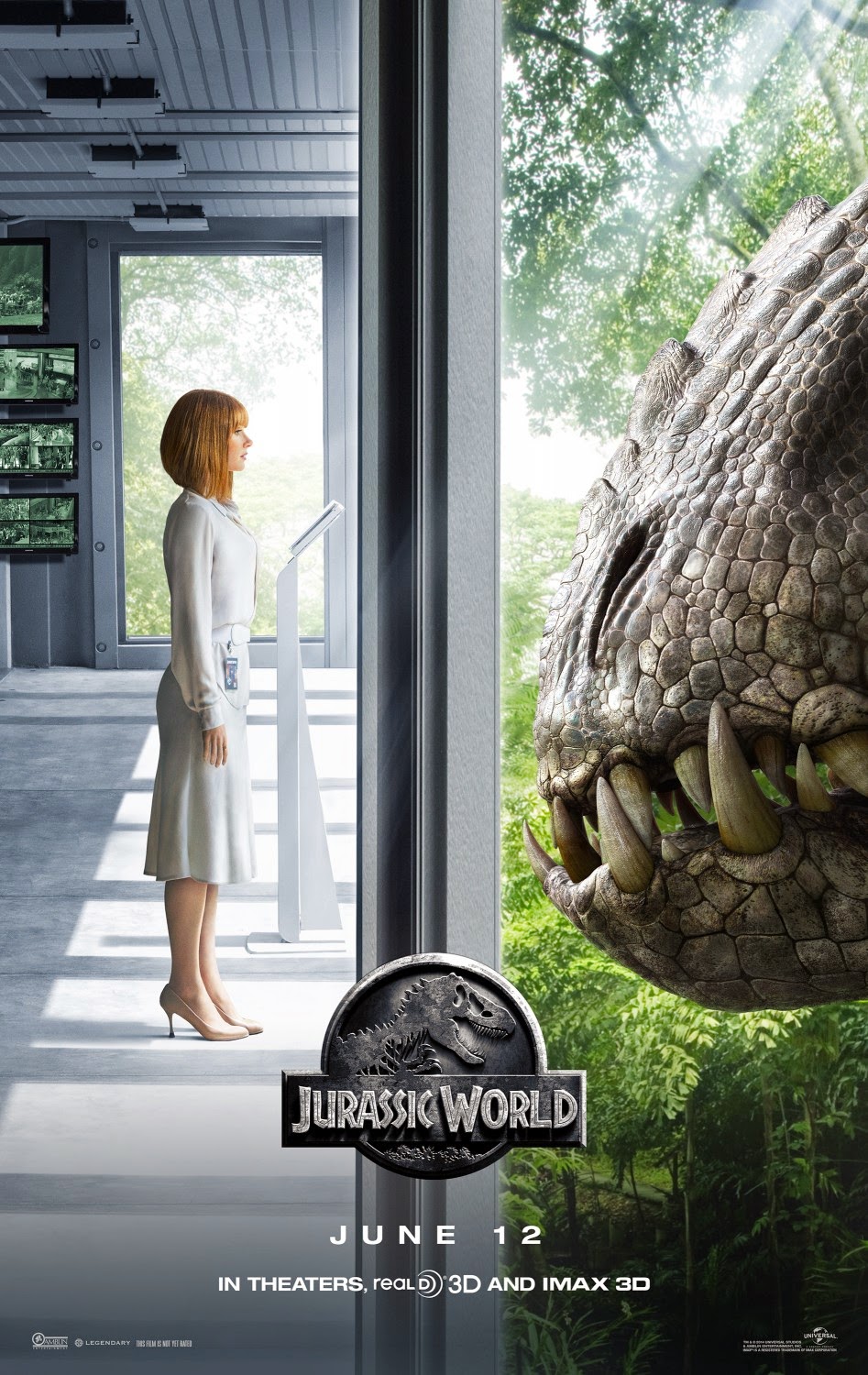 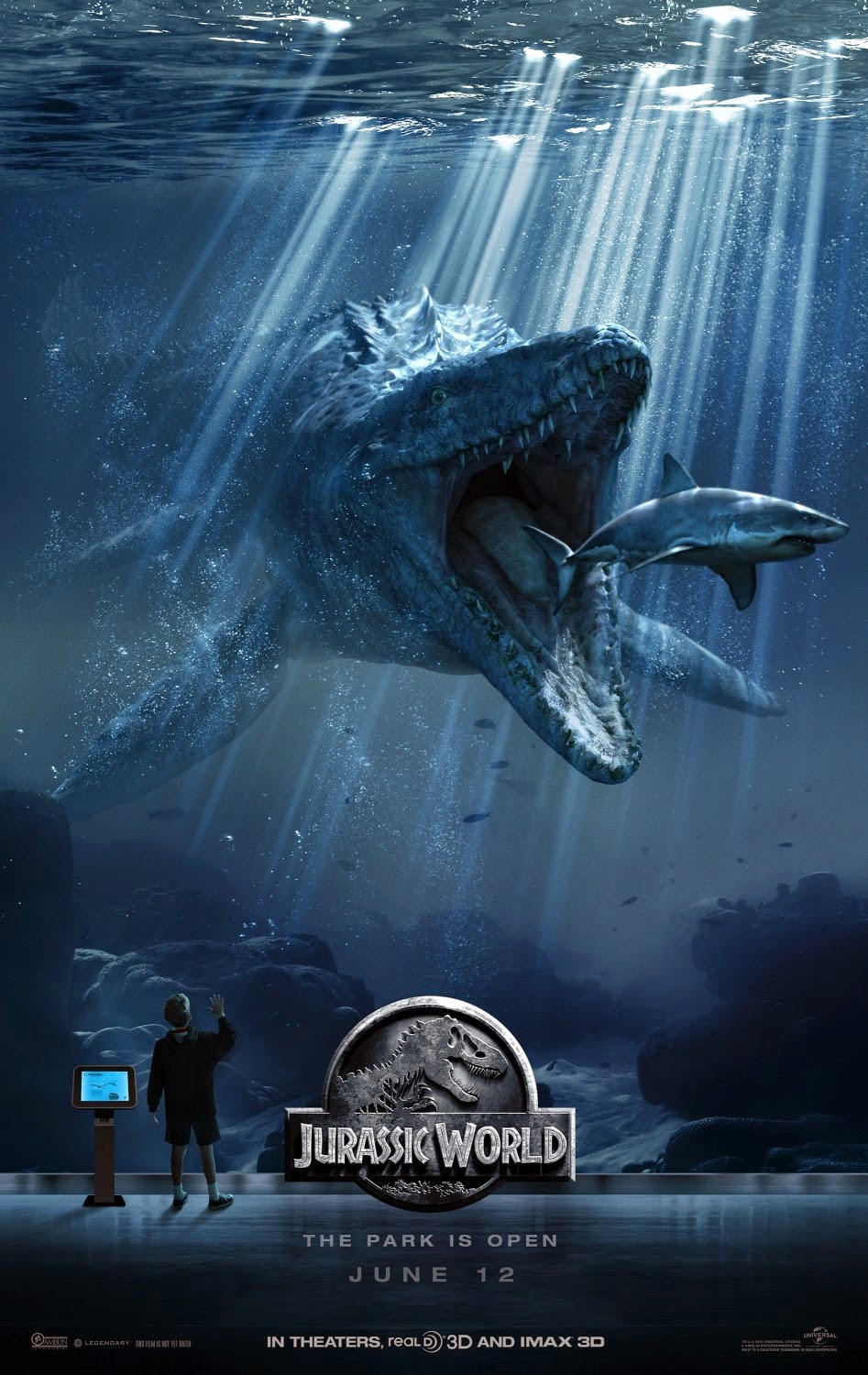 Jurassic World wants to scare the crap out of us with these enormous, and I mean, enormous dinosaurs inhabiting the park in the latest sequel. 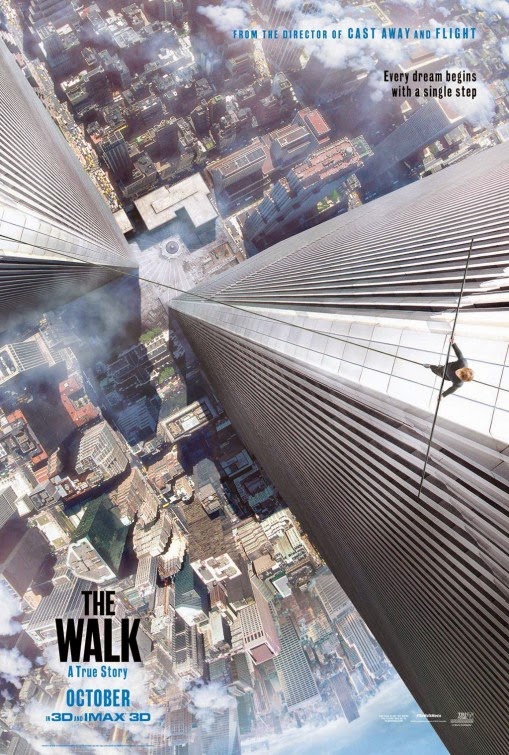 This view from The Walk featuring Joseph Gordon-Levitt takes us over the edge. 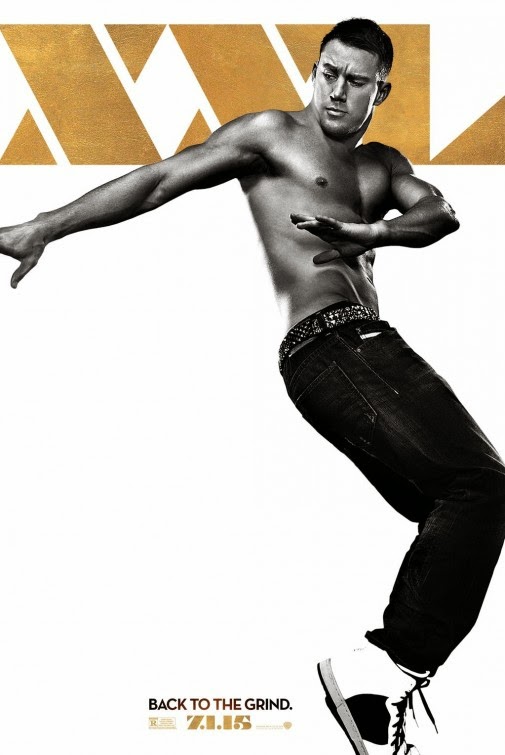 Channing Tatum is back to the grind in this poster from Magic Mike XXL. 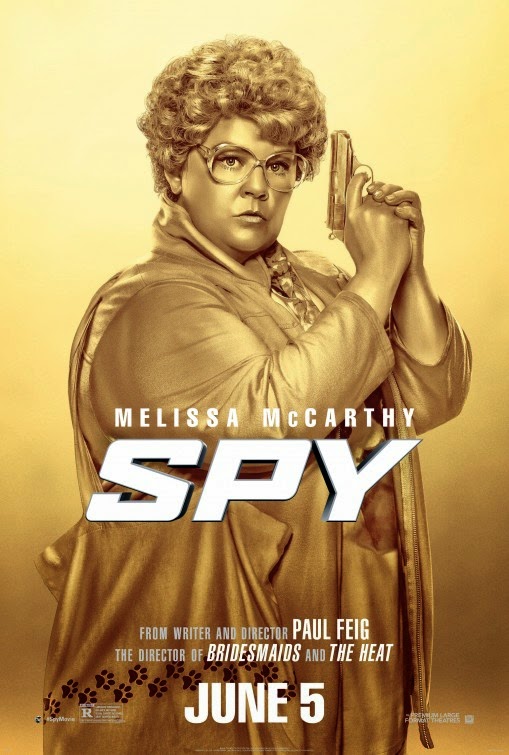 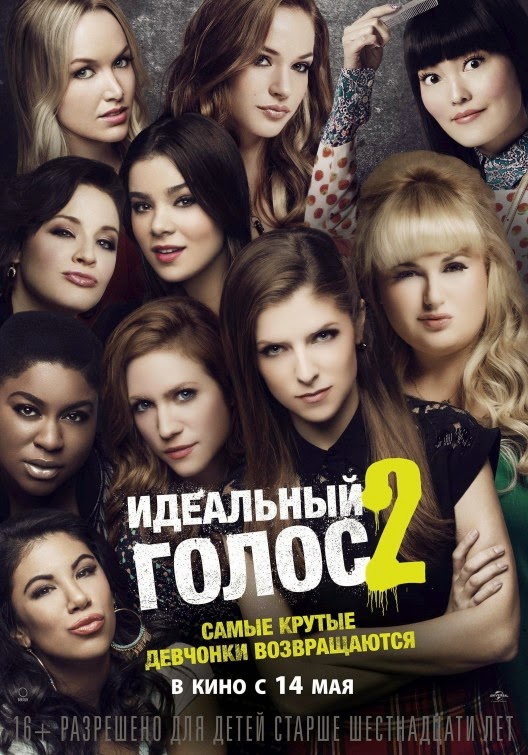 The Bella Bardens get up close and personal in the Russian poster for Pitch Perfect 2. 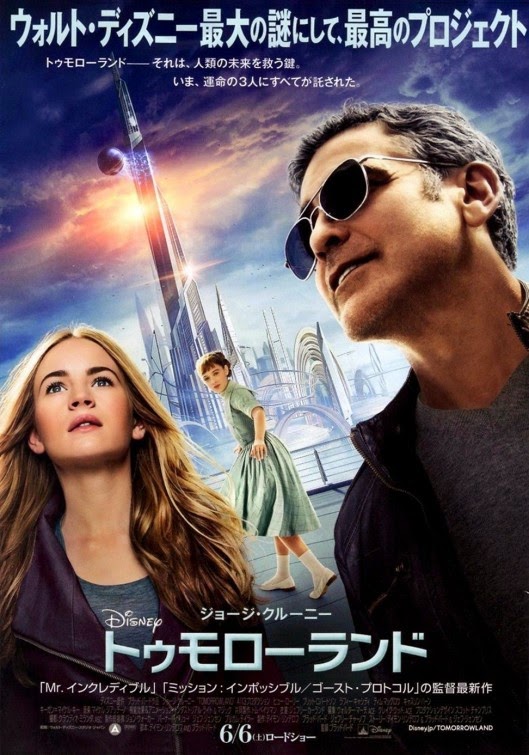 The Japanese poster of Tomorrowland shows the past and present coming together in the futuristic city. 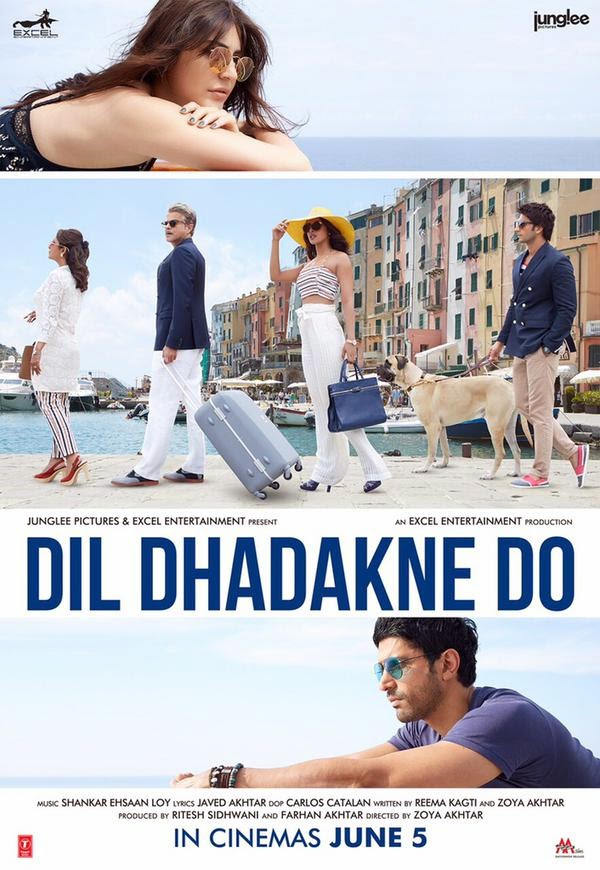 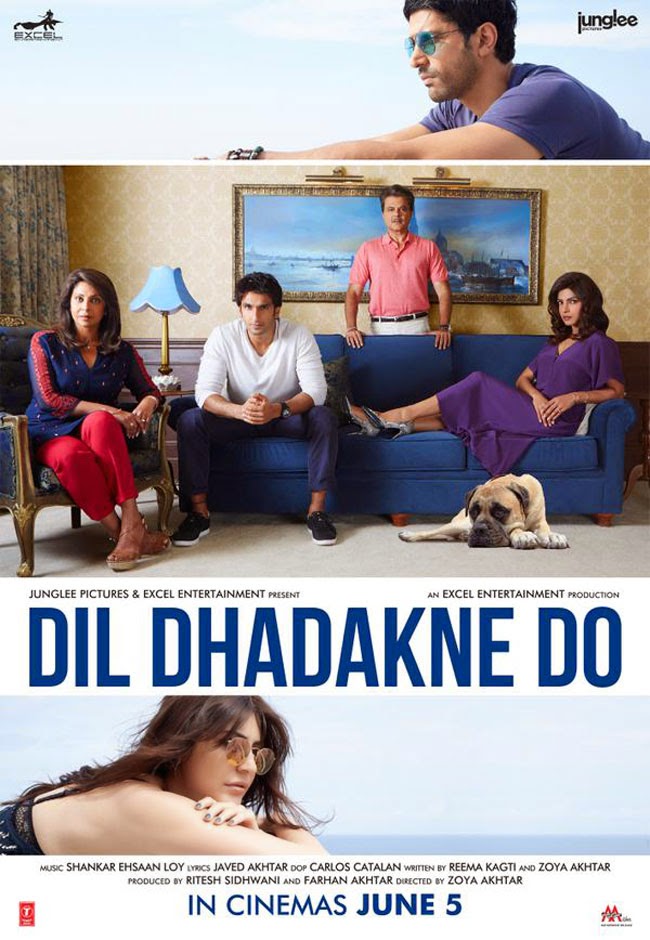 And finally, on the heels of its first trailer, Dil Dhadakne Do revealed two new posters featuring the ensemble cast.
Posted by Sonal at 12:42 PM