I can't believe it.  It seemed like yesterday that I was excited about the start of awards season and here we are at the very end.  Today is the turn of the anti-Oscars, The Independent Spirit Awards which honors the best of independent and small films that normally don't get noticed by Oscars.  There are few names that you will find on the Oscar ballot too.  In recent years, there are many names that are beginning to overlap.  Now, onto the winners! 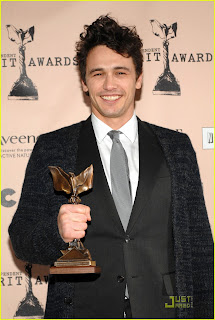 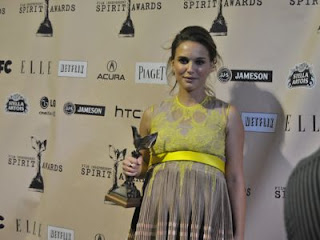