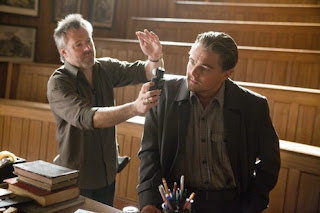 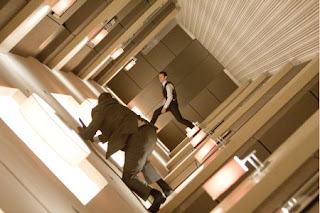 Another legend in cinematographers, Roger Deakins, a frequent collaborater with the Coen brothers and who is also nominated for True Grit, was presented with the ASC Lifetime Achievement Award and has been nominated 10 times for the ASC honors.

Pfister is Christopher Nolan's longtime D.P. and has worked with him on every film he directed and it's so nice to see him recognized.  Hallelujah! Could the tide be turning a bit?  Two weeks to go until Oscar.
Posted by Sonal at 10:40 PM