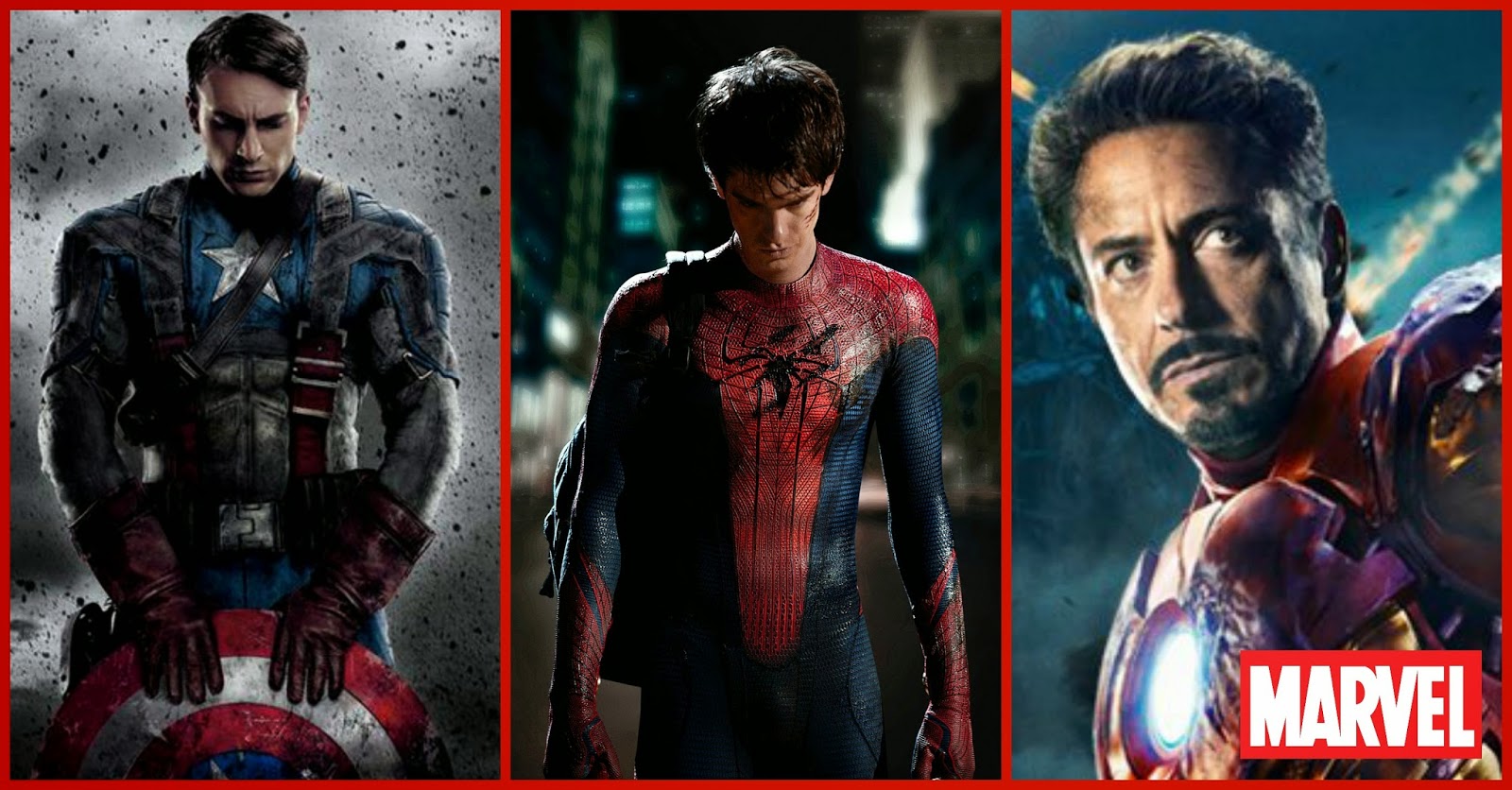 The big news to reverberate among Hollywood and movie fans across the globe was the latest addition to the Marvel Cinematic Universe, namely an old friend called Spider-Man.  It was announced today that Sony Pictures and Marvel reached a deal that would introduce Spider-Man next in a Marvel film, rumored to be the next installment of the Captain America films.  The web slinger would then appear in his own film on July 28, 2017 co-produced by the two studios.

This indicates that Sony Pictures' Sinister Six plans have been scrapped and Andrew Garfield who played Spider-Man in the current reboots would no longer be a part of the upcoming films. This shakeup also means that Marvel's lineup of films gets pushed back a bit to accommodate Spidey. Thor: Ragnarok which was supposed to release on July 28, 2017, moves now to November 3, 2017.  We will have to wait until 2018 to see Chadwick Boseman as the Black Panther which moves from November 3, 2017 to July 6, 2018.  And finally Captain Marvel moves from July 6, 2018 to November 2, 2018 and Inhumans from November 2, 2018 to July 12, 2019.

This agreement was reached after Sony Pictures' many troubles (the hacking scandal, The Interview's release hullabaloo and studio head Amy Pascal's recent exit) and points towards a regrouping within. Pairing up with Marvel (and in effect, Disney) is wise as each of their superhero films has proven itself at the box office. Even Guardians of the Galaxy, essentially a non-popular franchise, was the top grosser last summer and scored on all pop culture fronts (clever lines, '80s nostalgia and a rocking soundtrack). Spider-Man is one of the most beloved, and relatable, comic book superheros in the world and allowing the character to join the world, nay the galaxy's biggest, superheroes in the Avengers is eventually going to pay off.

As long as Spidey gets his own film (and baddies to fight against!), I'm happy. He's been left a very dark place at the end of The Amazing Spider-Man 2. What do you guys think? Is it a yay or a nay on Spider-Man finally joining the Marvel Cinematic Universe?
Posted by Sonal at 12:27 AM