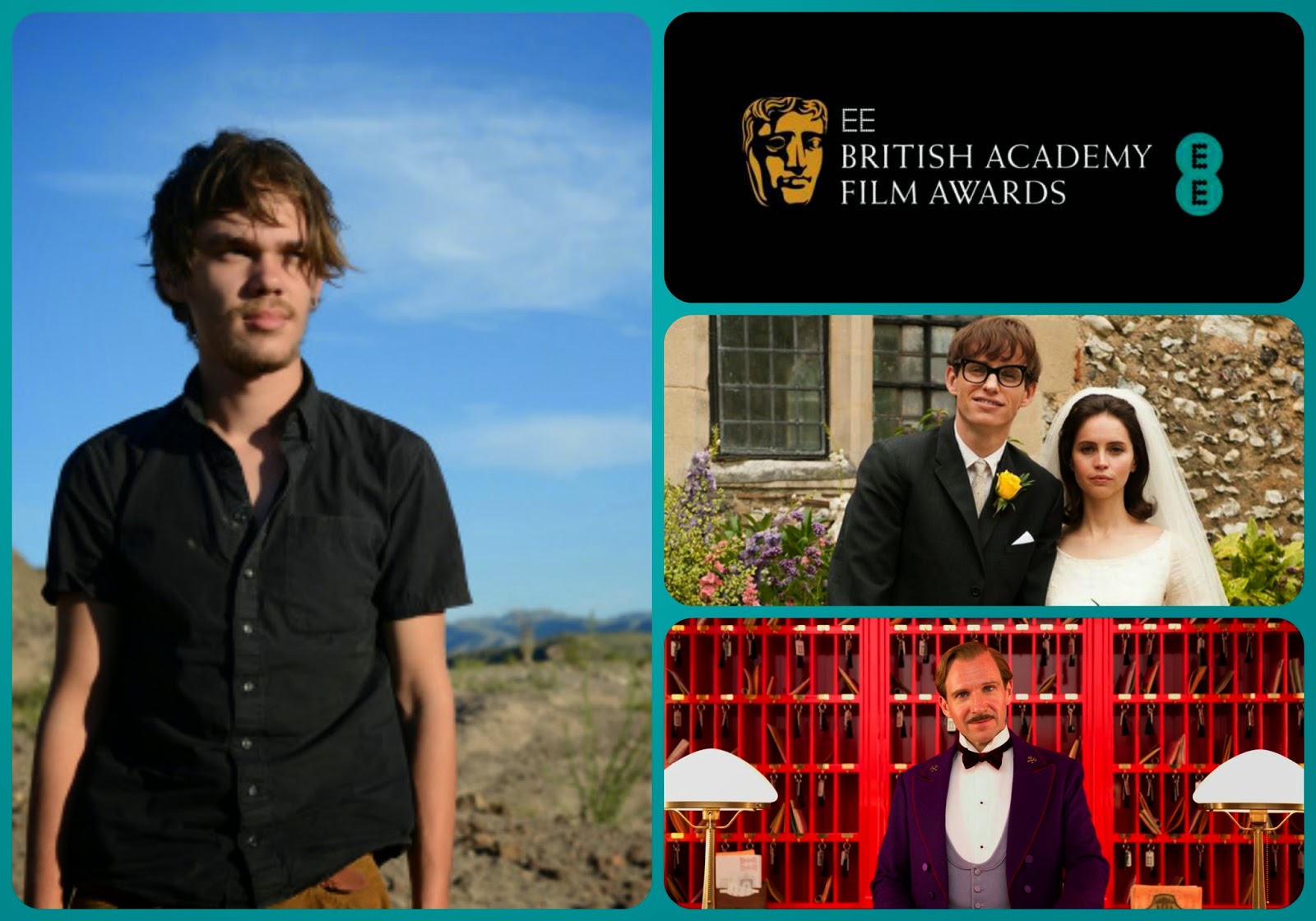 The British 'Oscars' aka the BAFTAs were held Sunday night in London. Stephen Fry, who almost seems like a permanent fixture at the BAFTAs, was back to host the delayed ceremony. The awards used to air after the Oscars, but in recent years are now held before the Academy Awards.  Therefore, the BAFTAs are now seen as a good indicator of any big upsets leading up to Oscar's big night.

In that sense, Boyhood can be considered back in the race as it won both Best Picture and Best Director.  The PGA, SAG ensemble and DGA winner Birdman walked away with one award, for Emmanuel Lubezki's incredible cinematography.  The Theory of Everything's Eddie Redmayne asserted his frontrunner status with yet another win for best actor.  The film was also judged the best British film of the 2014.  Wes Anderson's The Grand Budapest Hotel pretty much swept the technical awards, with wins for best costume, music, makeup and hair, and production design. The director himself won the best original screenplay.

Starred Up, '71 and  Unbroken star Jack Connell was voted EE Rising Star by the public.  And as for the other acting awards, they went to the sure bets this awards season, Julianne Moore, Patricia Arquette and JK Simmons for Still Alice, Boyhood and Whiplash respectively.

Outstanding debut by a British writer, director or producer

Film not in the English language

The Theory of Everything Anthony McCarten


Eddie Redmayne The Theory of Everything

The EE rising star award (voted for by the public)

Email ThisBlogThis!Share to TwitterShare to FacebookShare to Pinterest
Labels: Birdman, Boyhood, Eddie Redmayne, Jack O'Connell, The Grand Budapest Hotel, The Theory of Everything