New Photos from The Hunger Games

Fresh from the first look of Peeta and Gale in The Hunger Games, more photos of the actors in character and filming various early key scenes have been released.  However eager I am to see the film next March, I'd still like to be surprised about various elements from the books like Katniss' fire costume and the actual games arena.  Until then, here are the pics. 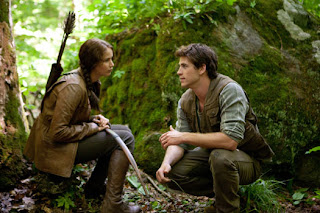 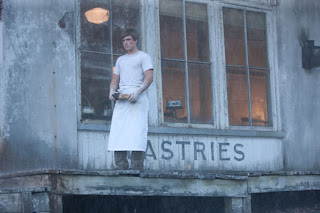 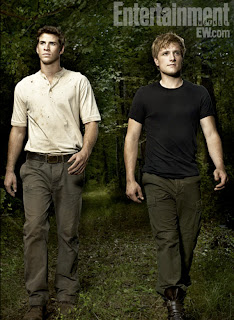 (Pics: Entertainment Weekly)
Shaping up to be quite the cast, isn't it?
Posted by Sonal at 6:56 PM