The first week of the new year has yielded so many new looks to some anticipated movies of 2012.  Thanks to USA Today and the preview guide for 2012, we have some new photos from The Avengers, The Bourne Legacy and more. 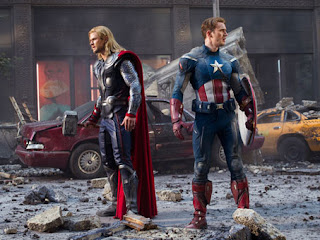 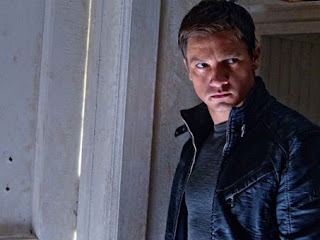 First look at Jeremy Renner in The Bourne Legacy. 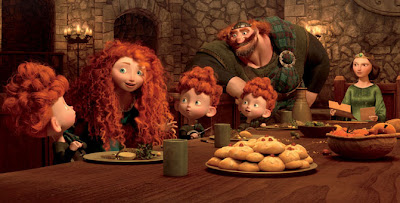 Who are these adorable redheaded moppets with Merida from Brave? 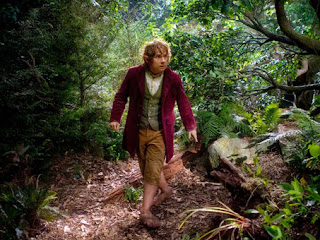 I spy The Hobbit's feet. 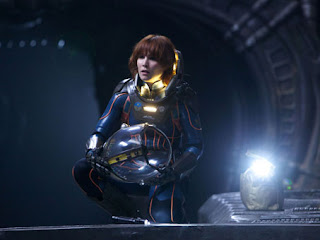 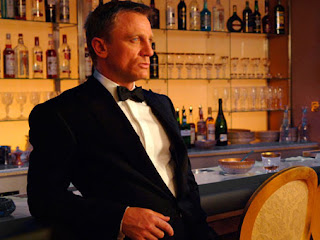 It's Daniel. Daniel Craig in Skyfall, the next James Bond film. 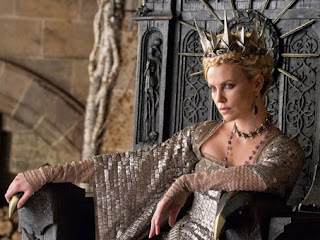 Charlize Theron reigns as Queen in Snow White and the Hunstsman.