New Photos: The Hunger Games, The Perks of Being a Wallflower and Warm Bodies 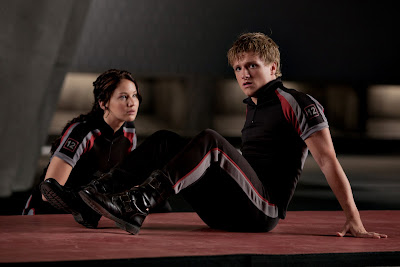 Newly released still from The Hunger Games shows Peeta and Katniss in their matching District 12 jumpsuits.  Love it! 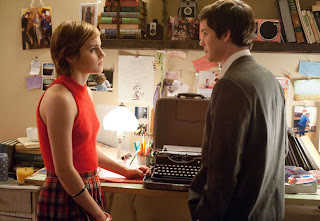 Emma Watson and Logan Lerman (Percy Jackson) from The Perks of Being a Wallflower. 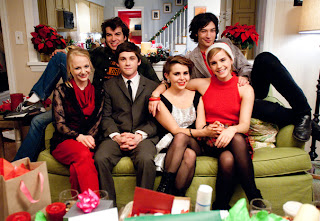 Also in the photo: Mae Whitman and Ezra Miller with Lerman and Watson. 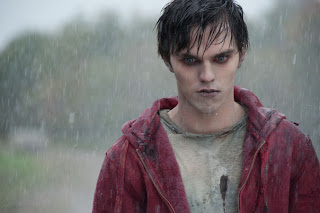 Nicholas Hoult (X-Men: First Class) as a zombie who falls in love with a human in Warm Bodies. 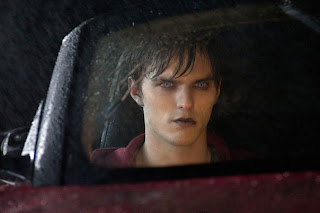 Who else remembers him as the little kid from About a Boy? I still heart that film!

Email ThisBlogThis!Share to TwitterShare to FacebookShare to Pinterest
Labels: Perks of Being a Wallflower, The Hunger Games, Warm Bodies