Around the World in Posters: X-Men, Saving Mr. Banks, How To Train Your Dragon 2 and more! 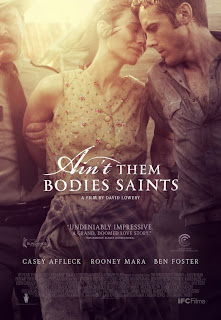 I would watch any movie of Rooney Mara's, I find her choice of movie roles fascinating.
Here she is in Ain't Them Bodies Saints. 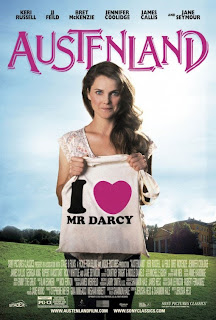 How do I get myself one of those T-shirts?
Keri Russell plays out the ultimate Jane Austen fantasy in Austenland. 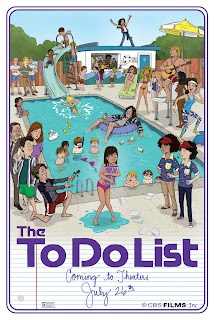 I love this busy comic poster of The To Do List. 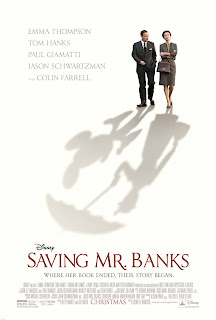 Beautiful poster of Saving Mr. Banks with Walt Disney and P.J. Travers
alongside their creations, Mickey Mouse and Mary Poppins. 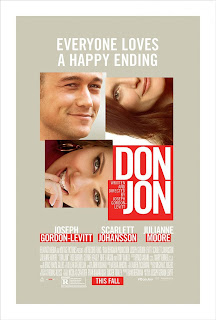 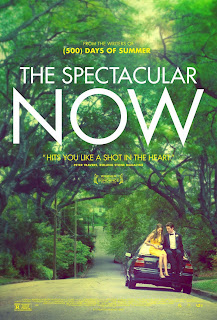 #1 on my list of  movies to watch from this year's summer movies,
with glowing reviews, it's The Spectacular Now. 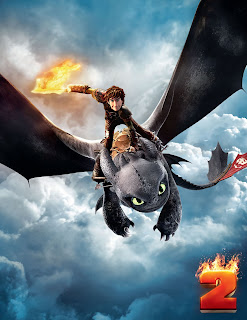 One of my favorite animated duos, Hiccup and Toothless, are back in
the sequel to How to Train Your Dragon 2. 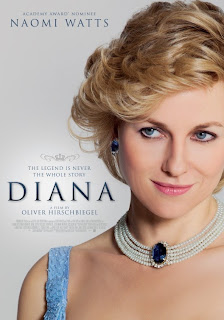 Naomi looking very much like the late Princess in Diana. 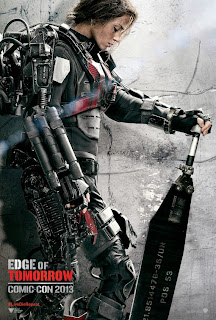 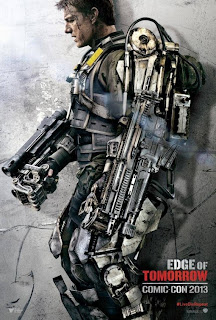 Tom Cruise isn't giving up on sci-fi yet.
He'll be back in the genre with Emily Blunt in next year's Edge of Tomorrow. 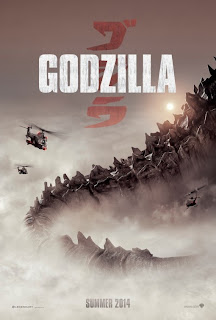 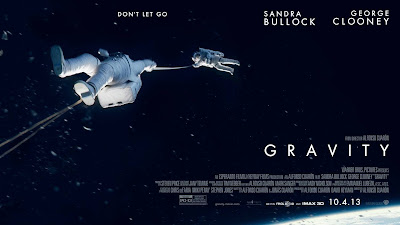 George Clooney and Sandra Bullock are adrift in space in this wide poster of Gravity. 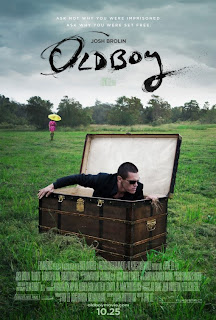 Spike Lee's Oldboy is mysteriously weird. I am intrigued. 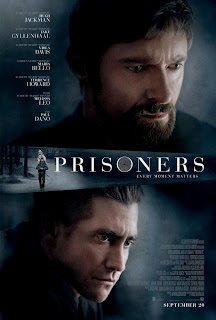 Two brooding stars, Hugh Jackman and Jake Gyllenhaal on the poster of Prisoners. 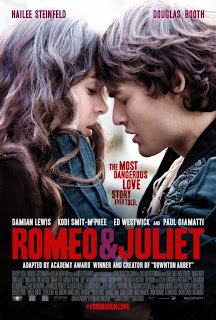 Even Romeo & Juliet gets the reboot treatment by Julian Fellowes
with Hailee Steinfeld and Douglas Booth. 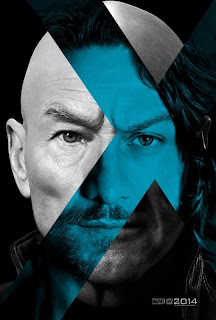 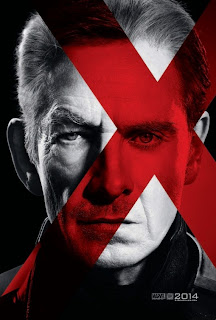 And finally, two great posters for X-Men: Days of Future Past intercut with the young and old versions of Professor Xavier (James McAvoy/Patrick Stewart) and Magneto (Michael Fassbender/Ian McKellen).