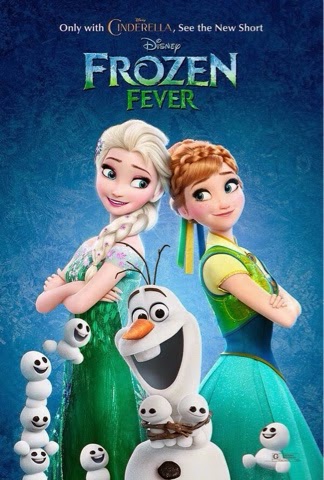 A day before the short film, Frozen Fever, accompanied Cinderella in theatres, Disney announced the inevitable news, the hugely popular 2013 film was getting a sequel. Cue the jokes of not letting it go!

While there's no release date set as yet, fans will have to make do with original film and this new short for the time being.  Speaking of Frozen Fever, it was utterly delightful. For those of you who may been wondering what Elsa (voice of Idina Menzel) and Anna (Kristen Bell) have been up to, they took a slight detour to Once Upon a Time and are now living happily ever after in Arendelle.

Frozen Fever brings back the whole gang from the first film. Kristoff (Jonathan Groff), Sven and yes, Olaf (voice of Josh Gad) return as everyone plans a big celebration for Anna's birthday. Even Hans (Santino Fontana) makes a memorable appearance. Even the crew (the directors, producers and musical composers) is the same. 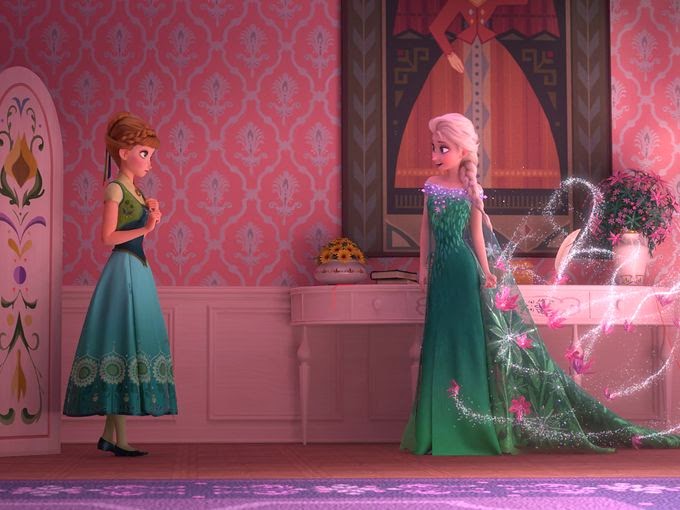 Elsa leaves no stone unturned to make the day as memorable as possible for her, but it turns out that she's got a cold and when she sneezes, adorable snowmen pop out.  This whole time, we thought the cold didn't bother her. What else has the first film been lying to us about? Will we find out why in the sequel about this? 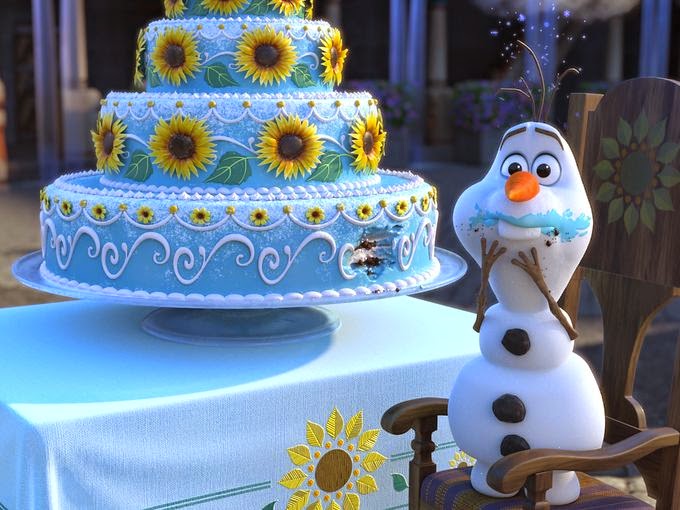 But we won't worry about that here. Enjoy the brand new song by Kristen Anderson-Lopez and Robert Lopez, Making Today a Perfect Day, Elsa's new green dress and Olaf's antics (he doesn't know how to spell!). It's a long time until Frozen 2: We Will Never Let It Go and you'll need Elsa, Anna, Kristoff, Sven and Olaf to keep you company.