Around the World in Posters: Gravity, Catching Fire, The Hobbit and more! 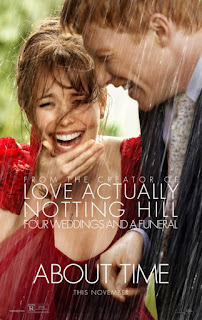 Richard Curtis' new love story About Time involves time travel.  I guessed that actually when I saw Rachel McAdams.  Either that or this film is about amnesia! 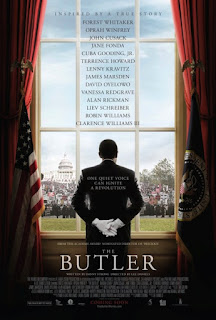 And the award for the poster most vying for an Oscar nomination goes to... The Butler. 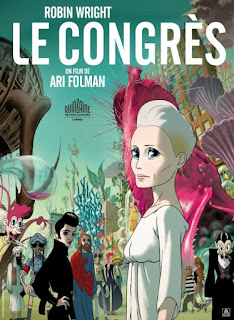 Ari Folman's The Congress looks seriously trippy as is evidenced in this French poster for the film. Can't wait to see this. 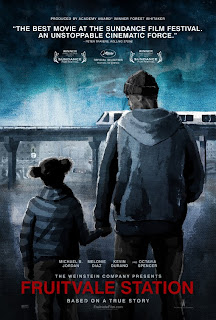 I must say this is my favorite new poster artwork in a while for the indie Fruitvale Station that's winning raves wherever it goes.  Beautiful, quiet and poignant.

Posters of The Hobbit, Gravity and Catching Fire after the cut... 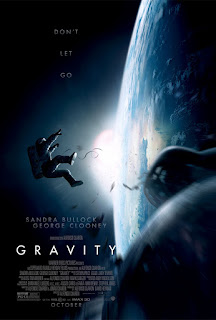 Finally this year we'll get to see what that 'space movie' that Alfonso Cuaron's been working on is all about.  Here's the new poster for Gravity starring Sandra Bullock and George Clooney. 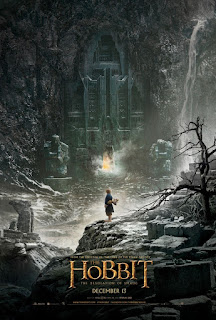 Martin Freeman's looking all alone in the first new poster for The Hobbit: Desolation of Smaug. 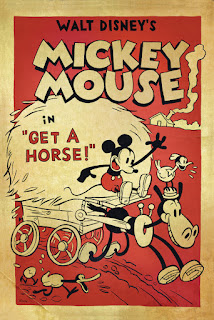 Poster for the new Mickey Mouse short that debuted over at Annecy. 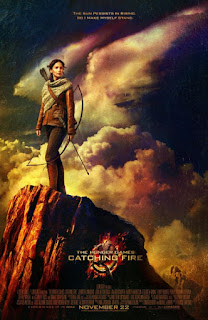 This poster of The Hunger Games sequel, Catching Fire, looks more suited for a novel. 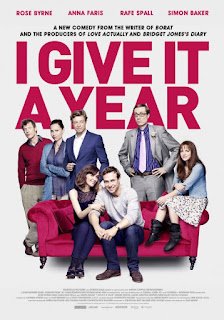 The new British rom-com, I Give It A Year, stars Rafe Spall and Rose Byrne. I just wanted to feature it because it also has Simon Baker in the cast. 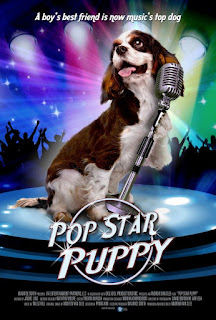 Won't anyone think of the children? Apparently this film exists. I can't see anything beyond the sparkles in the title. My eyes! 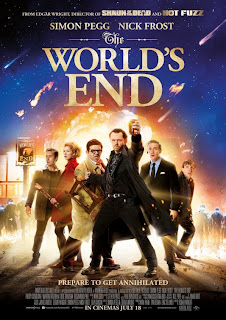 The gang that gave us Shaun of the Dead and Hot Fuzz are back with The World's End, the most epic pub crawl ever witnessed onscreen. Me, I'm happy seeing Simon Pegg and Nick Frost get into crazy shenanigans again.
Posted by Sonal at 12:18 AM