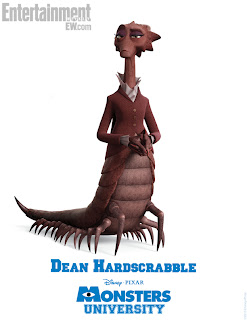 Helen Mirren as Dean Hardscrabble of the School of Scaring. 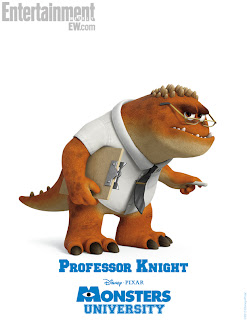 Alfred Molina as Professor Knight. Anyone else reminded of the mother-in-law from Dinosaurs? 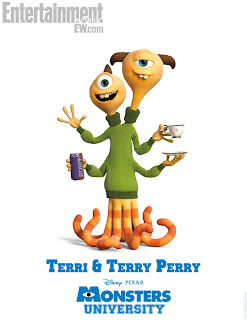 More character posters and bonus news on Pixar's new film after the jump...

These fraternity/sorority posters are hilarious and I'm digging the detail gone into each organization.  Check out the new faces along with some familiar names in Randall "Randy" Boggs, George Sanderson and Rosie!! Can you spot them? 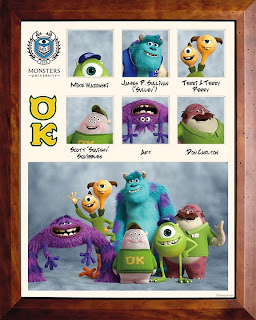 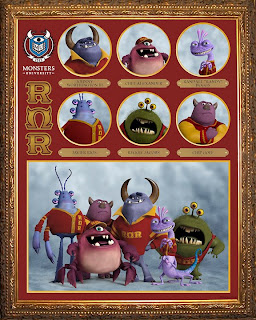 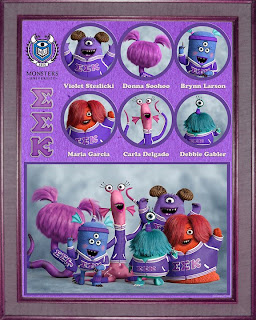 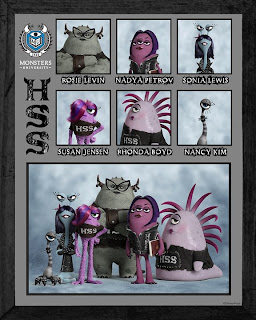 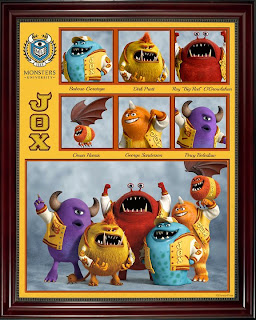 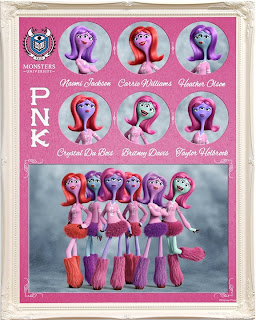 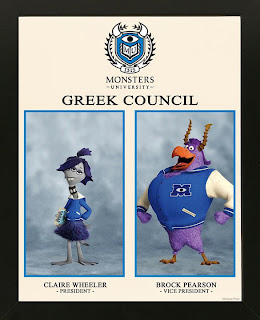 And that's not the only news coming out of Pixar.  The other new film releasing in 2015 along with Finding Dory is... drumroll, please... Inside Out directed by Pete Docter.  2015 is getting more awesomer by the minute.