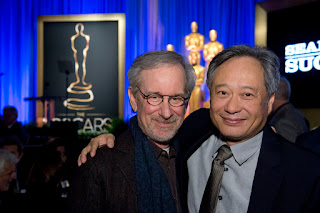 The jury for the Cannes feature film competition was announced this past Tuesday. The members are directors Ang Lee, Cristian Mungiu, Lynne Ramsay, Naomi Kawase and actors Nicole Kidman, Christoph Waltz, Daniel Auteuil and Vidya Balan. I’m totally floating my theory again that Spielberg and Lee are actually besties. A couple of months ago, they were both competing for the DGA (which they both lost to Ben Affleck) and the Oscar (which went to Lee) and now they’re on the same jury at the Cannes International Film Festival this May with Spielberg as jury president. Hopefully we might see a collaborative project from the both of them (like with Spielberg and JJ Abrams or Peter Jackson) someday. Hey, I can always hope. 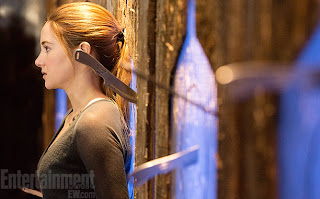 First still of Shailene Woodley as Tris in Divergent as she is initiated into Dauntless.  Based on the Veronica Roth novel and directed by Neil Burger (Limitless, The Illusionist), the film also stars Kate Winslet, Aaron Eckhart, Theo James and Maggie Q and is due for release next March 2014.  Bodes well for the next The Hunger Games! 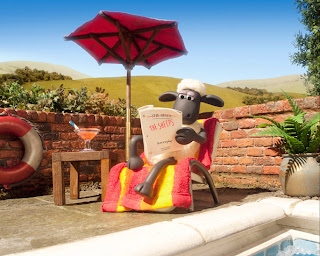 And finally, one of my favorite animated characters, the mostly silent yet lovable Shaun the Sheep is headed to the big screen. I've followed the little guy ever since he first appeared in Wallace and Gromit's A Close Shave and then graduated to his own TV series. Getting a starring role in his very own film was the obvious choice.  Here's to more adventures on the farm, Shaun looks very ready for his closeup!