These new character posters are like a pack of 70s cards highlighting the questionable fashions and hairdos of the cast of American Hustle.  Directed by David O. Russell, the film based on the ABSCAM  scandal releases this December. 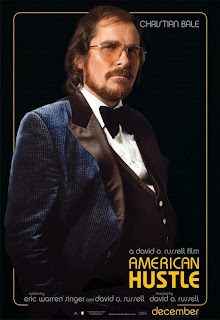 Christian Bale is Irving Rosenfeld, a con man who aids the FBI against corrupt politicians. 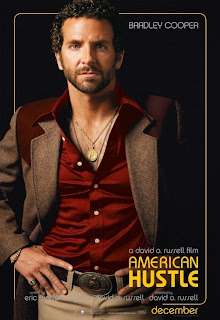 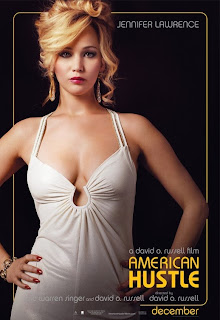 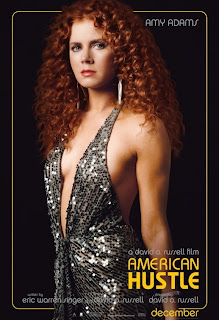 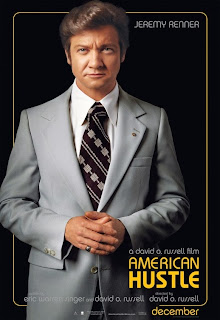 And finally, the man with the widest tie I've ever seen is Jeremy Renner as
corrupt NJ mayor Carmine Politico.