The Hunger Games names its Peeta and Gale! 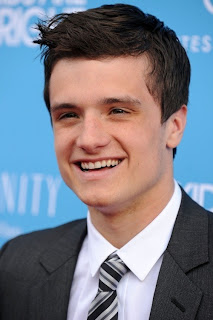 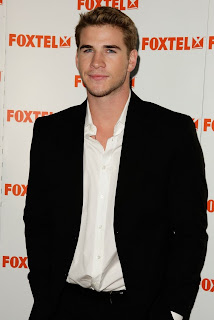 The Hunger Games has found its Peeta and Gale, the fellow competitor and best friend of Katniss Everdeen and they are...drumroll, please...Josh Hutcherson as Peeta Mallark and Liam Hemsworth (brother of Chris Hemsworth aka Thor) as Gale Hawthorne.  The two actors were announced today by Lionsgate in an official press release.  With Jennifer Lawrence already picked as Katniss, Josh and Liam fill out triangle as they both vie for Katniss' affections.  What do I think?  I'm really pleased with Josh as Peeta although he'll have to dye his hair blond.  He's a fine actor and I've liked him since Little Manhattan in he was adorable as as 11-year-old.  I'm much more sceptical of Hemsworth as Gale since my previous viewing experience of him was Last Song which was just awful.  But I'll take consolation in the fact that Gale isn't one of my favorite characters from the books anyways.  I'm more a Peeta fan.  This also means that casting is in full swing and the announcements for Haymitch, Prim, Rue and Cinna can't be far behind.  After all, it is due for release next year.
Posted by Sonal at 12:07 AM