I go away for a week and suddenly there's movie news and trailers all over the place.  Don't worry, I'm going to try to play catch up now.  Let's get to it then. 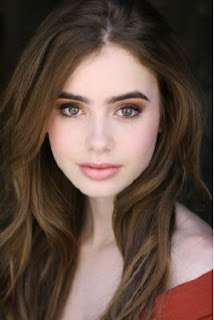 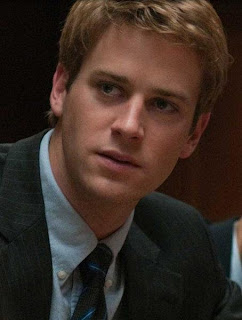 Snow White and her Prince Charming