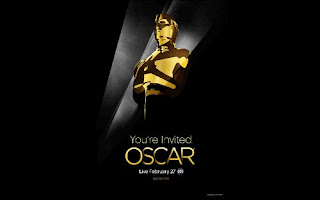 (Pic: ABC.com)
Yes, the Oscars just ended.  But look what we have to look forward to for next year!  In news, that probably only I'm really excited about, The Academy of Motion Picture Arts and Sciences (AMPAS) announced the big dates for next year's awards ceremony.

Without further adieu, they are:

Mark your calendars, people! I know I will be.

Email ThisBlogThis!Share to TwitterShare to FacebookShare to Pinterest
Labels: Oscar