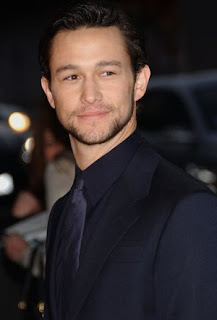 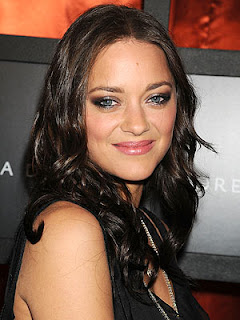 BURBANK, CA, April 19, 2011 – Warner Bros. Pictures announced today that Oscar® winner Marion Cotillard (“La Vie en Rose”) and Joseph Gordon-Levitt have joined the cast of “The Dark Knight Rises,” the epic conclusion to the Dark Knight legend.
Cotillard will appear as Miranda Tate, a Wayne Enterprises board member eager to help a still-grieving Bruce Wayne resume his father’s philanthropic endeavors for Gotham.
Gordon-Levitt will play John Blake, a Gotham City beat cop assigned to special duty under the command of Commissioner Gordon.
The film reunites the actors with Christopher Nolan, who recently directed them in the award-winning blockbuster “Inception.”
The director stated, “When you collaborate with people as talented as Marion and Joe, it comes as no surprise that you would want to repeat the experience. I immediately thought of them for the roles of Miranda and Blake, and I am looking forward to working with both of them again.”
Heading the cast of “The Dark Knight Rises,” Christian Bale stars as Bruce Wayne/Batman. The main cast also includes Anne Hathaway as Selina Kyle and Tom Hardy as Bane.
Nolan will direct the film from a screenplay he wrote with Jonathan Nolan, from a story by Christopher Nolan and David S. Goyer. Christopher Nolan will also produce the film with his longtime producing partner, Emma Thomas, and Charles Roven.
“The Dark Knight Rises” is slated for release on July 20, 2012. The film will be distributed worldwide by Warner Bros. Pictures, a Warner Bros. Entertainment Company.

The film is due to start shooting this May and this shuts up the rumors abound what villainous role would Gordon-Levitt be playing.  He was previously rumored to be playing Alberto Falcone.  I'm intrigued by Cotillard's role, is she the new love interest to replace Rachel Dawes played by Maggie Gyllenhaal in the previous film? Where does that leave Anne Hathaway's Selina Kyle aka Catwoman?  One thing is for sure, July 2012 is too far away! And yay, for the Inception reunion!
Posted by Sonal at 9:07 PM