Confirmed: Anne Hathaway as Catwoman and Tom Hardy as Bane 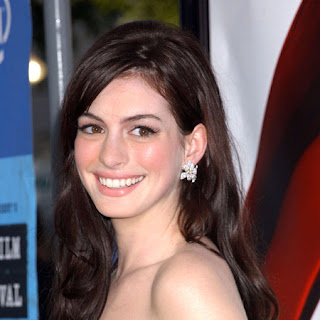 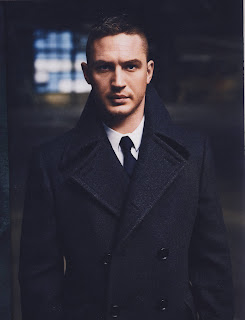 Looks like the Oscar gig is doing wonders for Anne Hathaway, a cameo on Glee and now this!  Warner Brothers just announced and it's also confirmed through Christopher Nolan that Hathaway will, in fact, be playing Selina Kyle in The Dark Knight Rises and Tom Hardy who was previously confirmed for the film will be Bane.  I must say, I'm intrigued about the casting.  Michelle Pfeiffer and Halle Berry have both had a chance to play the feline character and while people are still trying to forget Berry's version, it'll be interesting to see how Hathaway portrays this.  But knowing it's in Nolan's hands, I'm not that worried.
Posted by Sonal at 12:25 AM