Around the World in Posters: The Book Thief, Her, The Monuments Men and more!

Poster for Markus Zusak's novel adaptation The Book Thief. One of my favorites in the past few years, hoping the film adapts the book's themes well. 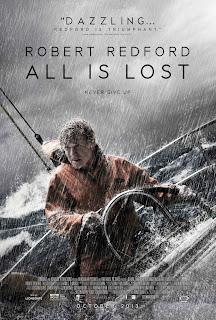 J.C. Chandor's All is Lost starring Robert Redford - Basically Life of Pi for old people and without the tiger!

Simple words on the poster for Her, A Spike Jonze Love Story. 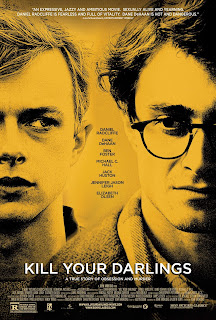 Daniel Radcliffe has left Harry Potter far, far behind. Here he is in Kill Your Darlings as Allen Ginsberg. 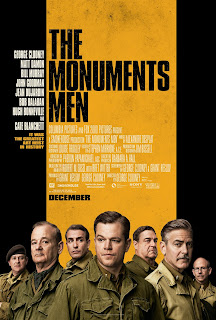 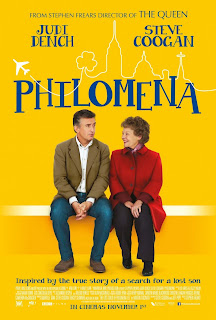 Philomena is in my top 5 of movies I want to see by the end of this year.
The always lovely Judi Dench and Steve Coogan star. 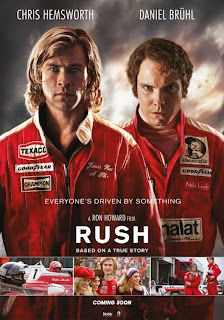 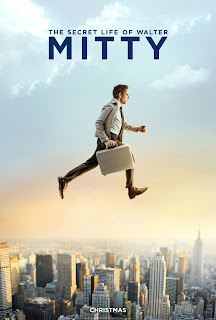 In his fantasies, Walter Mitty (Ben Stiller) can go anywhere.
Welcome to The Secret Life of Walter Mitty. 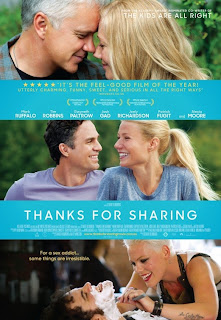 You had me at Mark Ruffalo.  The poster for Thanks for Sharing featuring Ruffalo,
Tim Robbins, Gwyneth Paltrow, Josh Gad, Pink and Joel Richardson. 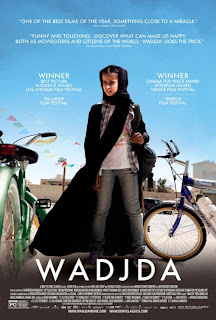 The first film made in Saudi Arabia by a woman with a young lead who enters a competition
so she can win a green bicycle. I'm definitely rooting for Wadjda.
Posted by Sonal at 7:11 PM